This report was published in August of 2019 by the Horticulture Innovation Lab’s Reducing Postharvest Losses in Rwanda project.  The report aims to assess the horticulture postharvest landscape in Rwanda and further understand traditional farmer practices in three major agricultural regions of the country, Northern, Southern and Eastern including Kigali City.

Quality grades of high, medium, or low are reported by crop for each region.  Grading of harvested crops before selling is a crucial tool that farmers can use to get a premium price for high quality produce. Survey results show that the important crops in each region are usually the ones being graded.  The majority of farmers interviewed believe that grading has an impact on selling price.  However, the analysis showed that price was independent of grading. On the contrary, the average price of each sold crop is affordable to the buyers.

Postharvest Extension and When to Harvest

The majority of farmers had received training on postharvest management prior to project intervention. Most of the interviewed farmers reported that they used previous experience to determine when to harvest.

The study found that the sources of financial access range from banks to businesses, own savings, cooperatives, production revenue, savings and lending groups.  Nearly 60% of farmers reported being able to get a loan.  However the majority of loans are not used for farming activities.  The percent of loans used for farming was 25.5% in the Northern region, 10.3% in the Eastern region, and 21.3% in the Southern region. 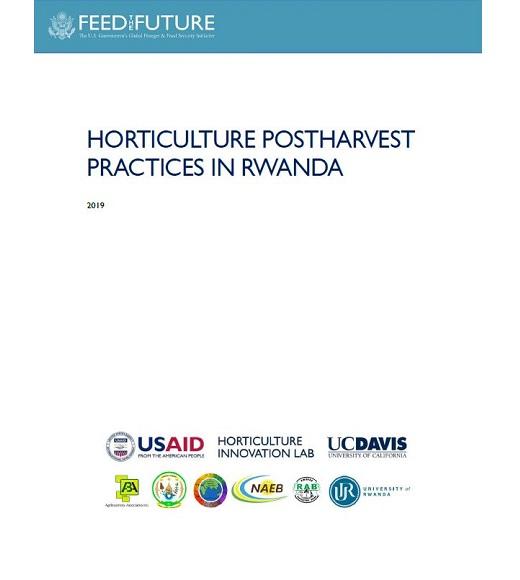